The Anglo-Arabian, one of the oldest horse breeds in the world, is a cross between a Thoroughbred and Arabian, consisting of a minimum 25% and maximum 75% of Arabian blood. The Anglo-Arabians have the elegance, light movement, and endurance of Arab horses along with the speed of Thoroughbreds. 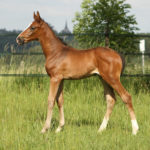 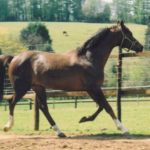 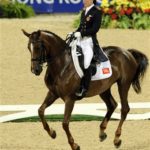 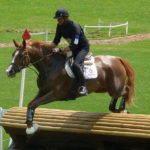 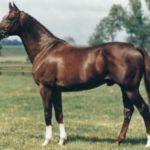 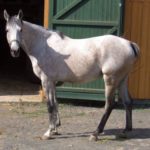 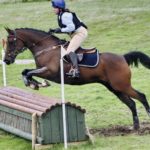 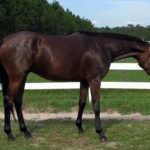 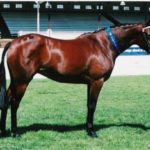 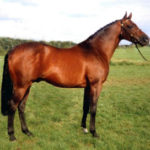 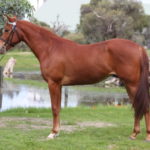 In 1836, the Anglo-Arabians were first created in France under the supervision of French National Stud Service through a cross between imported English Thoroughbred mares and Arabian stallions. Although the breeders from Normandy are often credited for the development of Anglo-Arabian horses in the 1750s, these cross-breeding remained largely undocumented.

The actual breeding of Anglo Arabs started when de Bonneval at the Le Pin stud crossed an Arab stallion Massoud to two Thoroughbred mares, Deer and Selim Mare in 1833. He also crossed an Arab mare Nichab with English sires, but the foals were not impressive. In the same year, Louis Phillipe promulgated an ordinance, which established the French National Studbook.

By the late 19th century, the Anglo Arabs became popular across the globe because of their dexterity, strength, and agility. They gained prominence not just as cavalry horses but also excelled in different disciplines of military equestrian sports. Since 1971, many Anglo Arab stallions including Ramzes, Inschallah, and Matcho have been used in breeding German warmblood horses.