The Azteca Horse is a breed of Mexican horses that were developed by the cowboys from Mexico. These horses are muscular, well-built, elegant, and are known for their inborn athleticism. Other than pleasure riding, polo, jumping and bullfighting, their talents are extensively utilized in competitive events in western riding like team penning, reining, roping and cutting, as also in English riding events like dressage, etc. They are an intelligent breed, and once trained, they wouldn’t forget it ever. The ‘American Azteca’ is a subtype of the breed. 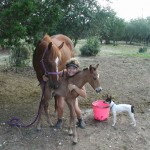 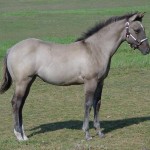 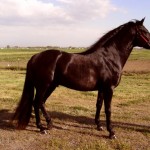 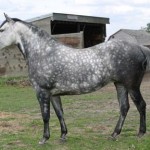 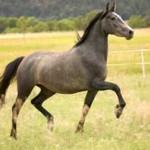 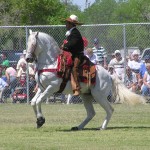 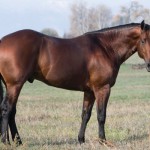 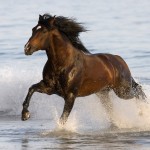 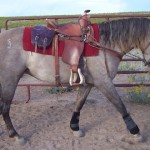 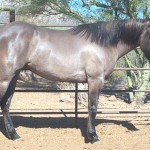 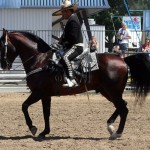 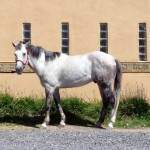 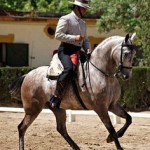 Back in 1972, the cowboys in Mexico began a pursuit for producing a new breed of horse that would have the virtues of being agile, adroit, with sound sense of cows and being able to work on the cattle farms and ranches. With this wish in mind, Antonio Ariza Cañadilla, along with the other Charros, made the Andalusian horse cross-breed with the Quarter Horses and the Criollo mares to meet the required characteristics.

The breeding, done at the Rancho San Antonio region near Texcoco, Mexico, was successful. The resultant offspring was a combination of both the new and the old world horses, marked by speed and an even personality, and with a great skill to pick up training.

The original breed registry of this breed is the Associacion Mexicana de Criadores de Caballos de Raza Azteca (or, Mexican Breeders Association for the Azteca Horse) that registered between 10,000 and 15,000 horses as of 2005. The association still holds the authority for international registries.

One Response to Azteca Horse