What is a Belgian Draft Horse

The Belgian draft horse or the Belgian horse is an equine breed originating in the Brabant region of the present-day Belgium. Its tall and massive stature makes it one of the strongest breeds of the world widely used for work also gaining immense popularity as riding and show horses. 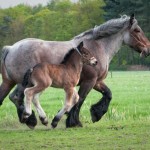 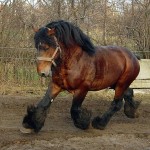 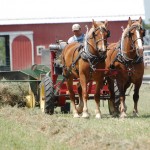 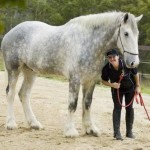 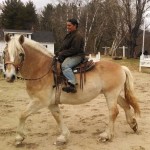 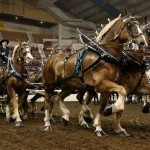 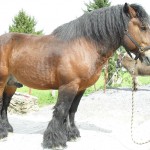 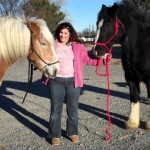 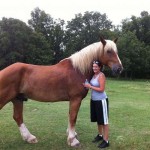 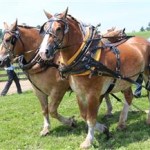 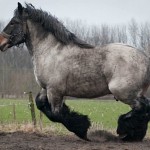 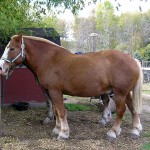 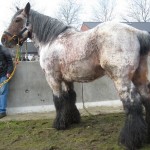 The Belgian draft horses were said to be descendants of the destriers or war horses, also called the “Great Horses” existing in the Middle Age, known for carrying knights in the war though there is no proper evidence to prove the same. The Brabant, also called the “European Belgian” was the foundation stock for the Belgian draft horses. Though developed in Europe, they were equally popular in America, with the “American Association of Importers and Breeders of Belgian Draft Horses” being set up in Wabash (Indiana) in the year 1887 for the purpose of keeping track on this breed. With the first world war there was a pause in the importing of horses to America that resumed in the 20s and 30s, and finally ended on the 15th of January, 1940.  Erwin

In fact, till the 1940s both of them belonged to the same breed. However, after the Second World War, the Brabant remained confined to Europe and was bred selectively to attain a thicker and heavier stature along with a greater amount of feathering on its limbs, while the Belgian breed evolved in the United States as tall and light-bodied horses with clean legs (devoid of feathers). Moreover, the Brabant breed also differed in colors compared to the American Belgian, mostly found in shades of red, bay, blue roan, sorrel and chestnut with black and gray being rare. Post-war Brabants were used in farms and also for meat while in the USA they were used for agricultural purposes along with pleasure riding.