The Brazilian pony, a breed of small-sized equines, was originally bred to promote various equestrian sporting events for children. Now, these animals are commonly kept as pets. 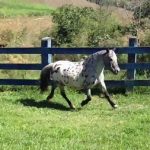 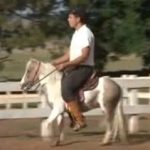 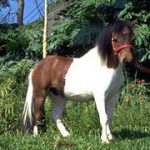 Although not much is known about the origin of Brazilian ponies, they are said to have evolved from the Argentine Falabella horses and sturdy little Scottish ponies, as well as influenced by native equine breeds from Paraguay and Uruguay. Subsequently, these animals were crossbred with American ponies for refinement, but it was later discontinued since the crosses were much larger than what was expected.