The Riding Pony is a type of small-sized equines, which although developed in Britain, has become popular as show ponies across the world. Depending on their height and type, the riding ponies are classified into three categories including show pony, show hunter, and working hunter. 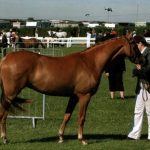 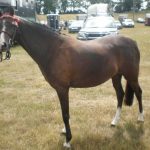 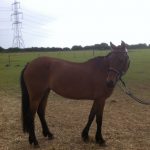 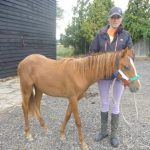 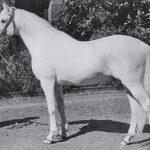 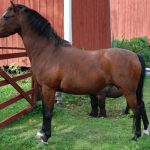 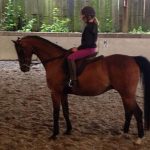 In the UK, beginner’s and children’s ponies developed from the native breeds were traditionally used for hunting and riding. Once the ponies were first classified during the early 1920s, the local breeders started crossing the Dartmoor and Welsh ponies with Arabians and Thoroughbred horses. The crosses were further refined by adding Arabian blood, including that of Naseel, one of the most important stallions. As a result, a group of small and elegant ponies was developed which were ideal for the show ring.

The development of polo and riding ponies was motivated by the establishment of “The Polo Pony Stud Book” in 1893. Soon after its formation, the stud book registered more than 600 mares and 100 stallions. In 1903, its name was changed to “Polo Pony and Riding Pony Stud Book,” which was renamed to “The National Pony Society” in 1913. The NPS has since then maintained the breed registry of British Riding Ponies.