The Chincoteague Pony is a breed of feral but colorful equines found on the border of Maryland and Virginia, in the Assateague Island, USA. Despite having the structure and features of a horse, they are primarily referred to as ‘pony’ because of their short stature. They are known to be friendly, especially when domesticated. 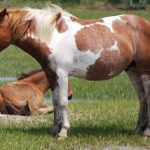 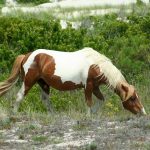 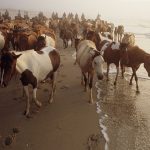 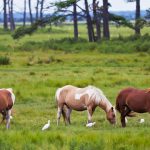 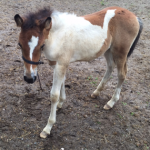 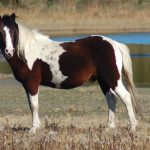 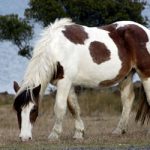 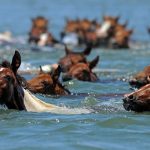 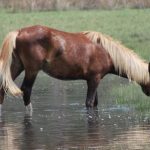 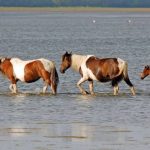 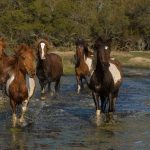 The Ponies of Chincoteague

Various theories about the origin of the Chincoteague Pony has been documented since the early 1630s, while in 1639, the government of the region encouraged the import of horses to the island. However, over the few decades, the population began to increase so dramatically that the government decided to take steps to put a reign to their rise in numbers. Eventually, in 1669, the administration levied taxes upon the horse owners who were also ordered to pen them twice a year –the early fall and the late summer.

With this decree coming into action, the owners, to get rid of the taxes and the costs of fencing, began taking their equines to the nearby islands. Another law was passed in 1671, banning the import of horses to the region for three years. Those horses that were unclaimed or disowned were set free to graze in the wild.

With the passage of time, only those animals could eventually survive that could withstand the harsh habitat and the scarcity of food. Henry A. Wise, the then governor of Virginia, published the first ever written documentation in the early 1800s.

In the latter years, the blood of the Shetland and the Welsh ponies was added to these equines with an aim to upgrade the existing stock, while the pinto coloration was also added to introduce the present-day patterns and horse-like constitution we find in them. The Maryland herd is now looked after by the National Park Service, while the Virginia herd, by the Chincoteague Volunteer Fire Company (CVFC).

Presently, every year, in the last week of July, the CVFCrepeats the history by arranging the Pony Penning Carnival. This traditional celebration involves rounding up the Chincoteague ponies and then making them swim across the Assateague Channel to the Veteran’s Memorial Park on Chincoteague Island. The ponies are then penned there by the local cowboys, while many of them are sold off the next day (Thursday) in the auction.