The Danish Warmblood is a modern breed that was intended to meet the demand for competition horses. This horse is Denmark’s modern sports horse breed. Produced by crossing the native Danish mares with the elite stallions with European bloodlines, these horses are famous for their spiritedness and courage. This versatile breed of horses is commonly seen in general riding, dressage, and other jumping activities. 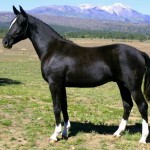 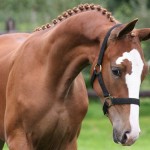 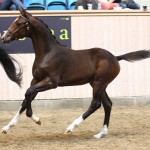 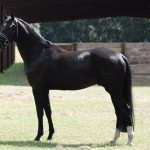 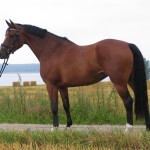 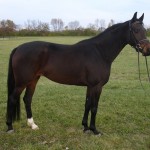 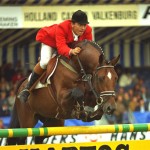 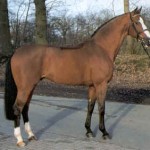 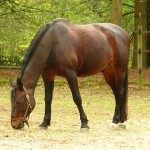 In 1962, in Denmark, the Danish Warmblood was developed for the first time by selective breeding. Initially, the Frederiksbork horses were made to breed with the Thoroughbred horses, producing a group of new foals. From this group of young horses, the mares were separated and crossed with the Anglo-Norman horses, Thoroughbreds, and Trakehners, resulting in the development of this new breed, the Danish Warmblood. Danish breeders succeeded in developing a competition horse in a relatively shorter period of time which they claimed to be of more versatile abilities and superior quality than many other breeds of European horses.

Before 2004, the purpose of the Danish Warmblood Society was breeding a versatile sports horse. However, in more recent times, the breeding has been more specific in creating a top show jumper or dressage horse.