What is a Fell Pony

The Fell Pony is a rare English treasure, from the mountains of Crumbia. It is one of the most adaptable horses of Mountain and moorland pony breed, which can sustain even in harsh climate. 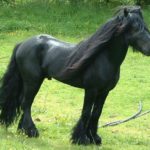 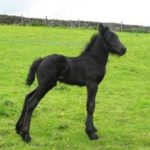 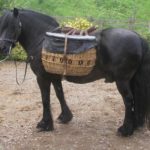 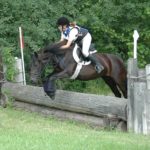 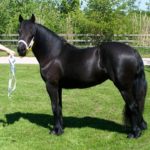 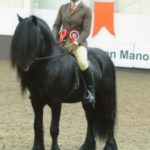 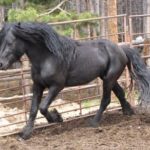 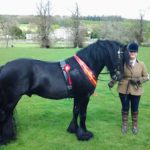 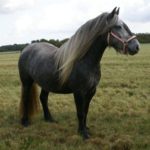 Fell Ponies are the descendants of the ‘Galloway Pony’ (an extinct horse breed), that was also responsible for developing the Dales Pony. It is believed that this breed dwelt on the border between England and Scotland since the time of the Romans.

When the Romans occupied the England-Scotland border, several foreign breeds, crossed with the Celtic ponies were instrumental in developing the Fell Pony alongside other British breeds.

Their ability to survive in the tough terrain of the fells, made them efficient working horses, used for transporting wool and other farm goods. The hardy stature of this breed made them be used as pack horses by the Vikings for pulling sledges, ploughing and riding. They continued to be used as pack ponies in postal services and other facilities even in the 20th century owing to their remarkable speed.

However, there was a decline in its priority as other feasible medium of transport was chosen because of the uneven topography along with lack of suitable roads and canals.

1898: The first herd of ponies registered in the “Polo and Riding Pony Stud Book”.

1916: The Fell Pony Committee took the resolution of working as a society for the betterment of this breed.

1918: The resolution taken was executed.

1922: The Felt Pony Society restructured its guidelines, adopting liberal terms to pull in more members for supporting this breed.

Post 1945: Attempts were made to increase their numbers by implementing a grading-up method.

1950s: They were used for pleasure riding.

1970: The grading up method was discontinued.

However, with successful breeding strategies, their numbers rose gradually with the ponies being registered to the Society, whose stud book is published on a yearly basis. Though half of the ponies were of brown color in the previous stud books, over the time, black has become the primary color, with gray, bay and brown following.