The Fjord Horse is an extremely popular breed of Norwegian horses that developed in the hoary past. This equine is a blend of the muscling and bone of the draft (draught) horses, yet they come in a relatively smaller size. However, despite their size, they are horses of great agility and are quite capable of pulling heavy burdens and carry an adult human. As pets, they have the reputation for having a generally good temperament. 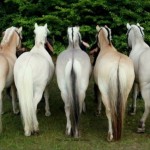 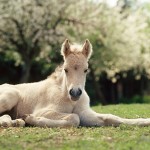 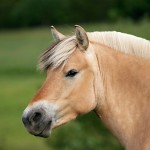 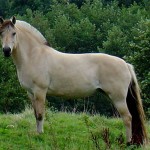 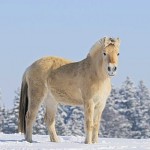 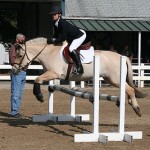 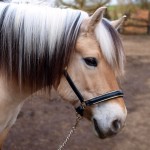 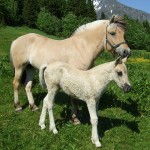 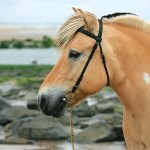 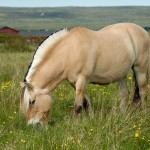 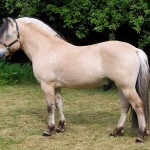 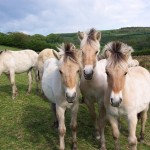 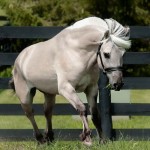 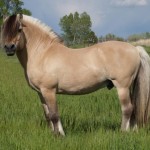 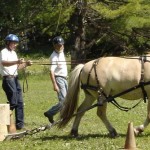 Video: How the Fjord Horse differs from other breeds

It is believed that, about 4000 years ago, the ancestors of the Fjord Horse had migrated to Norway, where they were domesticated to serve different purposes. These horses were selectively bred since 2000 years which is evident from the different archaeological excavations that were carried out at the different Viking burial sites.

It is most likely that their ancestors came to Norway from the east. Historically, these Norwegian horses had appeared in various shapes or body types, as per the different requirements of the times. It is from this vivid genetic pool that the present-day versatile Fjord horse has evolved.

In the west of Norway, these horses and their ancestors have been used for farm work since many centuries. This active and energetic breed had also been utilized during World War II since they proved to be very useful while working in the mountainous terrain. These horses still display strong survival instincts and remain healthy and useful all through its long span of life.

Other sources suggest that, the Fjord Horse has a long recorded history of pure breeding without crossing them with any other horses. It is among the oldest breeds in the world. Experts have described the Fjord as one of the purest of the horse breeds. About their breeding plan for the Fjord Horses, even the Norwegian breed registry has mentioned: “Norges Fjordhestlag aims through its pure breeding program to preserve the characteristics and versatility of the breed… The Fjordhorse shall possess the character (i.e. Breed type) which is typical for the breed.”

In recent years, the municipalities of Gloppen and Eid, both in Nordfjord, have sported the Fjord horse as a charge in their coat of arms.