The Fleuve is a light horse breed of Senegalese origin. Nothing much is known about their development, but though horses have always played a crucial role in Senegal’s social and economic fronts, and this breed is also no exception. They are primarily known for their energetic and lively gaits. This breed is the foundation for the Fouta (Foutanké) breed. 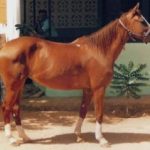 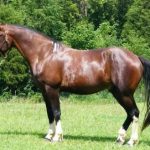 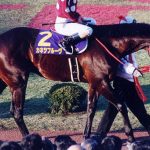 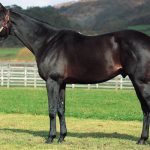 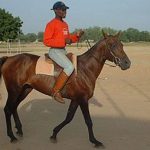 Fleuve horse is one of four equine breeds that developed in Senegal, with the others being Foutanké, M’Bayar, and M’Par. Nothing is conclusively known about the origin of the horse breeds from Senegal. Experts believe that the Fleuve developed in the regions of Mauretania and Mali, previously known as the Hodh and the Kayes regions, from the Sahel-type horses.

The Sahel horses originated from the Barb horses from the Maghreb regions of western Africa that were crossed with the region’s local pony breeds. Initially, the Fleuve horses were considered only “degenerate Barbs”.

The population of the Senegal breed slid down dramatically after the World War II. Though, in 1978, the total number of the Senegals reportedly increased to 216,000. However, the number rose yet significantly to approximately 400,000, making their existence safe and static.

Since then, there had been no data about the correct number of heads. For this reason, the FAO failed to estimate the breed’s conservation status and relegate them to a group officially. At present, Fleuves are mostly used as saddle horses, as well as for sports like horse racing.