The Garrano is a breed of Portugese ponies that are rapidly declining in population. This very primitive pony is one of the oldest breeds that originated in Portugal. They are generally used for trotting races, packing, trekking, in harness, light farm work, and pulling small carts. 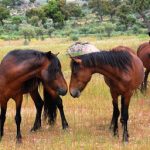 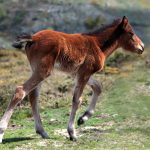 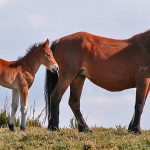 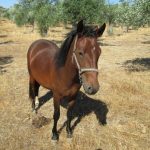 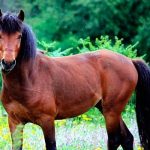 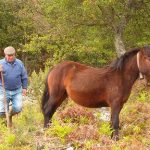 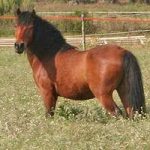 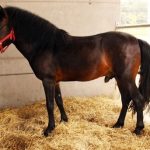 Researchers have opined that the Garrano pony was developed from the primitive Celtic equines, from which the former has got its size and structure. However, this theory is not confirmed. Despite the fact that, these animals have some Arabian equine features, Northern Iberian Paleolithic cave paintings suggest that, the concave trait that these small horses display is not because of any Arabian influences. However, in the 20th century, this pony breed had been infused with Arabian blood under order of the Portuguese Ministry of Agriculture.

The Galacian horses from Northern Spain, the Austrian horses, and powerful Andalusian horses at times display similar concave features like the Garrano, from which it can be theorized that, these horses carry the blood of the Garranos, or have some genetic connection.