The Gotland Pony is a very ancient, domesticated breed that developed in Sweden. These animals were used as working ponies, mostly for agricultural or mining purposes, and also proved to be excellent as children’s mounts and for racing. Experts believe that, many of today’s ponies that are found in and around the northern and the western European countries have some Gotland in their bloodlines. This is an extremely rare breed and has been declared as endangered. 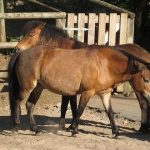 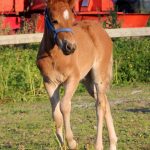 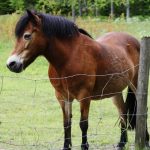 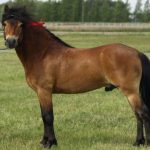 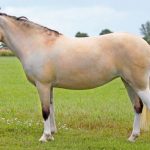 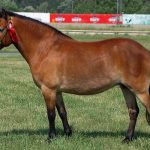 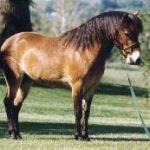 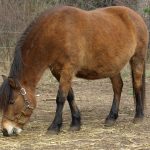 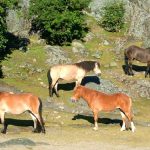 The Gotland Pony is an extremely ancient breed that has a record of existence since the Stone Age. This breed originated from the primitive forest horses that dwelled throughout northern Europe. The Gotlander proved to be an adaptable breed, and hence changed very little since its origination. In fact, they closely resemble the Exmoor ponies, and it’s not much easy to distinguish between the two.

The Gotlander breed was first developed by the nomadic Goth people. The Goths were a traveler and a warrior class who would use their ponies to carry their homes, and travel from place to place, along with their families. The Gotland Ponies served the purpose greatly.

With the passage of time, however, the breed almost faded away in the background, and remained so for several centuries. During the economic boom of the 1980s, the interest in keeping hobby horses became a fashion, and the breed came under spotlight yet once again.

In 1943, Sweden opened the first pedigree book for the Gotland ponies. Two Wales pony stallions named Reber General and Criban Daniel have been accepted into it, with a view to improving the breed. However, in 1971, the pedigree was closed, and since then, only registered Gotland ponies are being accepted in it. In 1997, the Gotland Russ Association of North America was founded, and it works with the Swedish Russ Breeders’ Association.