The Holsteiner horse originated in the Schleswig-Holstein region located in the northern part of Germany. These equine breeds are one of the oldest, exclusively used for a variety of sports because of their agile and flexible nature, coupled with a steady and reliable disposition. 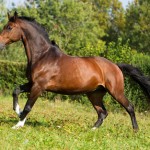 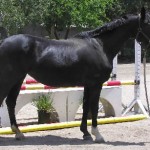 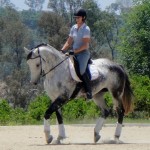 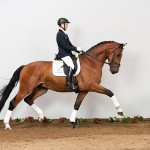 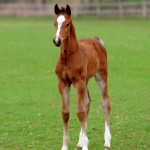 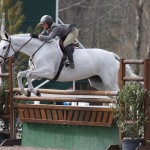 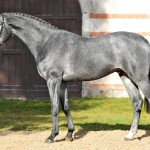 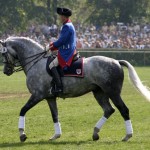 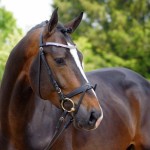 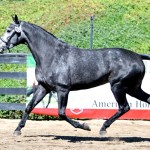 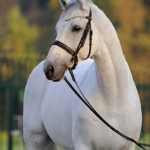 The breeding of this breed began more than seven hundred years ago in the Schleswig-Holstein region, located on the northernmost fringe of Germany. The monks first conducted the organized breeding of these horses in the monasteries of Uetersen, Germany. In fact, they started developing bigger horses that would be suitable to mount on during war as well as suffice the agricultural needs. They gained immense popularity by the sixteenth century, retaining its fame till the eighteenth century.

The Holsteiners possessed certain qualities of the Spanish and Neapolitan horses. They were not too tall but characterized by thick and high-set necks, animated gaits, as well as a Roman nose. They were regularly purchased by the Spanish king, King Philip II with the intention of populating his stud located in Cordoba.

After the Reformation in the sixteenth century, the task of breeding horse shifted from the monks to the farmers and local authorities, with the German government taking up the responsibilities of these prized pedigrees also assigning a stamm or stem number to each of the mare families for tracking their performance. In fact in 1719, the state had proposed to reward the Holstein farmers breeding the finest stallions. The stallions had to meet certain requirements to qualify for this award like their age should be between four and fifteen, they should be at least 15.2 hands in size and have parented not less than fifteen foals in the last season. The twelve black stallions of this breed had been purchased to lay the foundation of the Celle State Stud in the year 1735.

During the nineteenth century, the breeding of the Holsteiner horses got more improved as the Cleveland Bays and Yorkshire Coach Horses were brought from Britain for the purpose of producing an elegant and fine carriage horse. In 1891, George Ahsbahs, an economic advisor founded the Holsteiner studbook.

At the beginning of the twentieth century, the usage of Holsteiner horses underwent a significant change. In the first and second World Wars, there was a high demand for horses that could pull artillery wagons. However, after the World Wars, the population of this breed decreased drastically, with only 1300 Holsteiner mares remaining in 1960. The farmers had also abandoned breeding this breed and the State Stud of Traventhal, established in the nineteenth century, got dissolved. To prevent the Holsteiners from dying out altogether, thirty Holsteiner stallions, along with three thoroughbreds, had been purchased by the Board of Directors of the Federation of Breeders. By 1976, the majority of the Holsteiner stallions were partially or wholly thoroughbred. The newly-developed Holsteiners were agile faster, taller and with a proper jumping style, thus being better than the previous breeds.

In 1978, the American Holsteiner Association was developed to maintain the records and registry of this breed in North America. The Holsteiner Horse Association was also formed in several other countries like Australia and Newzealand, to develop and promote the breeding standards of these horses.