The Peruvian Paso, a popular saddle-horse among light riders, is a direct descendant of the Spanish breeds brought by the Spanish conquerors. It has evolved as one of the purest horse breeds in the world. This breed, described as ‘the greatest triumph of genetic selection ever achieved,’ is greatly admired for its ‘termino.’ 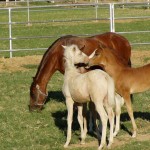 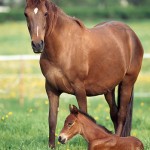 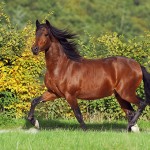 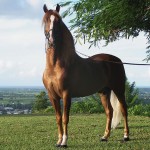 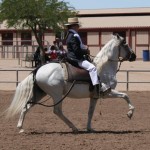 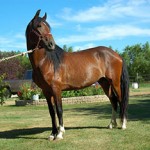 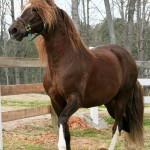 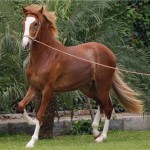 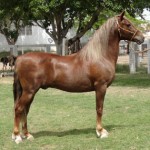 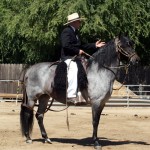 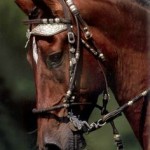 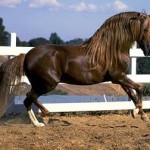 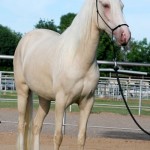 The pedigree of the Peruvian Paso goes back to the Spanish Jennet, noted for its ambling gaits. Other breeds like the Barb and Andalusian also contributed to its stamina, strength, style, action and conformation. The first major export of horses to the Americas took place in the 15th century; and the shipment experienced a surge in the middle of the 16th century.

The Peruvian Paso was mainly produced to deal with the need for comfortable and easy ride, especially for traveling long distances and overseeing plantations. For centuries, breeders in Peru kept the bloodline clean as they selectively bred to keep the gait, temperament and conformation. They only bred best gaited individuals that resulted in modern Peruvian Paso. The breeders did not feel any need to cross it with other breeds for producing taller, faster and heavier horses.

With major highways and surge in motor traveling, the use of Peruvian Paso as transportation mode saw a huge decline in southern Peru from 1900s, but its uses were still good in the northern part of the country. However, in the late 1960s the breeding of Peruvian Paso had a ravaging effect with the introduction of Agrarian Reforms by the government. As a result, major breeding ranches shut down and the breeding stock was lost. Many of the finest individuals were exported to the United States and Central American countries, causing many experts to believe that the Peruvian Paso might have perished in its birthplace. Interestingly, this breed has gone through a great resurgence in Peru in the past thirty years.

One Response to Peruvian Paso