The Swedish Warm blood, one of the oldest breeds of Warmblood horses, were developed in the Stromsholm and Flyinge region of Sweden. These horses have been widely exported all over the U.S.A, and Europe used as riding horses because of their smooth and comfortable pace. 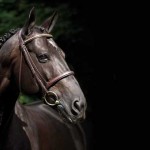 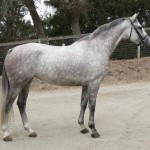 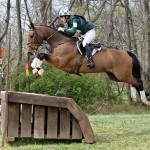 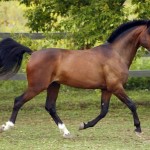 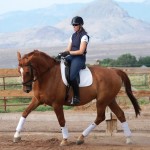 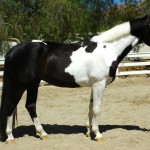 This particular breed possesses a unique history behind its origination. According to archaeological evidence, the existence of these horses dates back to as early as 4000 BCE. They were used by the Scandinavian settlers to meet their various needs. During the 1600s, the bad weather conditions that plagued Sweden made it exceedingly difficult to produce high-quality horses. Though this breed was dependable and hardy enough, the Swedes needed large, robust breeds to suffice the warfare for which imports were made from other countries. The immense war led to a rapid depletion in the number of cavalry horses. In the 17th century, the breeding programme was again initiated with Spanish and Friesian horses being imported and crossed with the local mares for the purpose of producing robust and active horses. However, the focus gradually shifted from producing a breed for war and work. Rather attempts were made to create a horse suited for riding, dressage, and other sports events.

During the 19th and 20th centuries, the bloodlines of the Arabian, Hanoverian, Thoroughbred and Trakehner was introduced, which resulted in the powerful and elegant Swedish Warm blood horse as seen in the present times. The years 1920 to 1930 had been crucial in their development with the Thoroughbreds Hamlet, Tribun and Hamplemann significantly contributing towards their development.

In the year 1928, the Swedish Warmblood Association (ASVH or Avelsföreningen för Svenska Varmblodiga Hästen) had been formed that took the initiative of breeding versatile horses having great movements and a pleasing temperament. It has about twenty-five regional member associations which arrange tests and inspections for young horses. The appeal of these animals gradually spread to other countries with the first official inspection being held in North America in the year 1981. The SWANA (The Swedish Warmblood Association of North America) was founded during the 80s and continues working towards promoting and maintaining the consistency of this breed in North America. The first stud book had been published in the year 1874 with a complete registration of mares used for breeding and their foals being maintained.