The Trakehner Horse is a breed of German horses that initially developed in the region of Prussia. It has a long war history, and could eventually manage to withstand the crises by its adaptability and inborn hardiness. It is one of the most common show horses found in Germany. 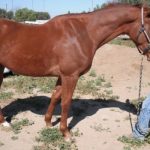 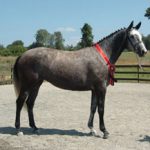 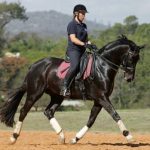 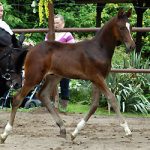 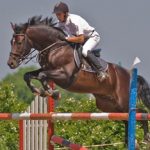 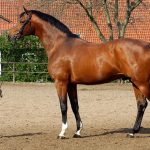 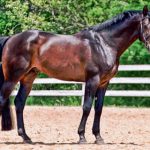 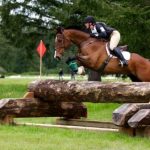 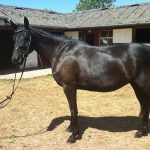 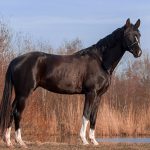 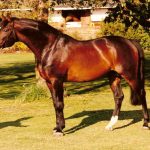 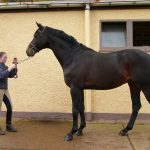 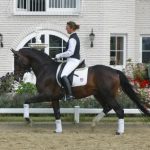 Some experts believe that this breed originated in the 5th and 6th centuries BC with the effort of the Scythians rulers, from a local race called ‘Schweiken’ that is now extinct. However, in the latter decades, their blood was infused with different other Mongolian and Turk strains.

In 1732, the King of Prussia took further efforts by selective breeding using animals from the royal stud, and finally moving the new animals to his new breeding stud in Trakehen. Thoroughbred, Arabian and Turk blood were also introduced to these equines so as to create a robust cavalry for the purpose of war.

As the king passed away in 1787, the horses were transferred to a breeding stud run by the state to further improve the stock by adding the Turkish, Thoroughbred, Mecklenburg, Lithuanian, and Danish genes.

In 1878, an official studbook for these horses was established, and the breed remained popular until the early 20th century before the World War II ruined the stock, while the finest animals were carried away by the Russian forces. Fortunately, those that survived could eventually withstand the hard times and survived to procreate the next generation of Trakehners.

In 1947, the government established the West German Association of Breeders of the Trakehner, while in 1950, they got an official status. Presently, after much effort, the population of this breed has come up to a safe level.