The Zweibrücker Horse is a breed of German sport horses that are known for their elegance and versatility. These equines were produced in the Rhineland-Palatinate and Saarland regions of Germany. Emperor Napoleon of France played an important role in the modern development of this breed. These horses are good for experienced owners. 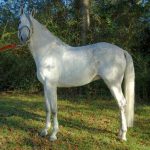 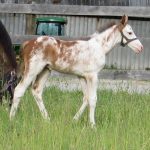 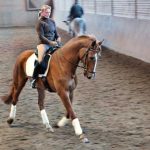 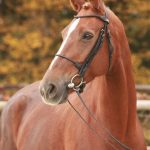 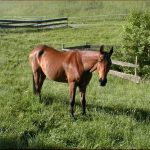 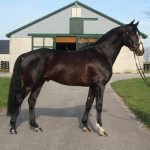 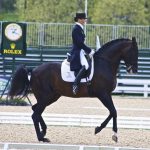 It was in the mid 18th century that the stud for the Zweibrücken was established. It was inhabited by equines that had a noble bearing. With an aim to create an improved offspring, they were selectively bred further until 1801. It was in this year that the farm was moved away.

Later, in 1806, the Zweibrücken horses came to the notice of Napoleon Bonaparte, who was so impressed that he arranged to re-establish the stud. The breeding stocks were brought from Germany’s local farms, though the breeding of the breed had also the influences of the Spanish horses, Thoroughbreds, Arabians, and Anglo-Normans.

However, in the first half of the 20th century, there was a requirement for a stockier breed for military and agricultural purposes. Such a demand gradually changed the very procedures of breeding, bringing in the blood of heavier warmblooded breeds like the Oldenburger.

During the late 20th century, many studs switched from heavy draft horses to the more refined sport horses. The draft breeds were replaced by the Trakehner stallions, while Hanoverian & Holsteiner horses began to be used even later, which was approved by the Horse Breeders Association of Rhineland-Palatinate-Saar in 1977.