The Baluchi Horse is an equine breed indigenous to the Sind, Punjab as well as the Baluchistan region of Pakistan. 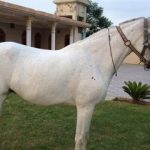 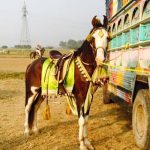 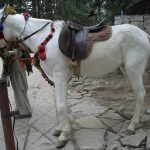 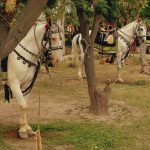 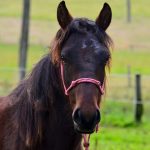 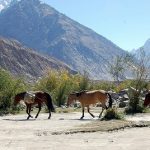 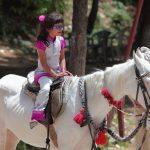 The Baluchi horse indigenous to the Republic of Pakistan is said to thrive in the regions of Sind, Muzaffargarh, Baluchistan, Bahawalpur, Dera Ghazikhan and Multan.  Though not much is known about their history of origination, these horses are said to have similarity with the Indian Kathiawari horse, Marwari horse as well as the Barb horses.  However since their bloodline appears diluted, animals with proper Baluchi lineage are exceedingly rare.