Barb horse, known for possessing an atypical sport-horse conformation, is popularly considered as a North African breed. This breed is primarily used in developing most other horse breeds, especially raging stocks like Standardbred, Thoroughbred and American Quarter Horse.

The Barbs, like the Arabian horses, are also desert horses. In spite of being a primogenitor of several breeds, the Barb is less popular than the Arabian breed. Some experts and breeders even assume that the Barb horse breed could be more ancient compared to its Arabian counterparts. 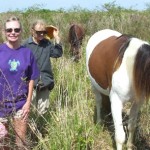 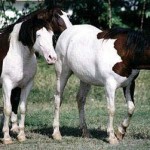 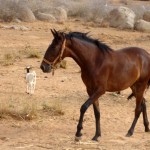 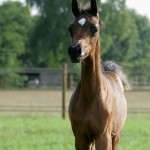 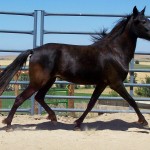 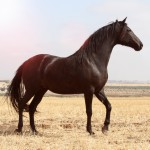 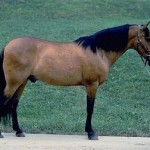 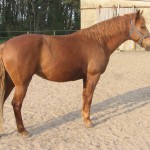 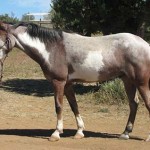 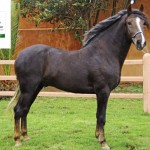 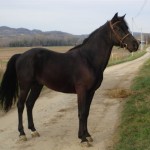 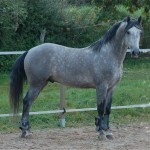 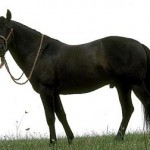 The coastal region of northern Africa (earlier known as the Barbary Coast) is believed as Barb horse’s place of origin by experts. There is a controversy whether Barb horses and Arabian horse share one common ancestor or the Arabian horse is a predecessor of the Barb breed.

In the early 8th century, the Berber invaders took their horses to Europe and bred with Spanish stock to develop the Andalusian breed that was used as one of the major horse development stock all across the world.

When Barb horses were taken to Europe for the first time, they were mistaken for Arabian horses. However, interestingly, they did not share any physical characteristics. The reasons for this confusion could be their similar size with the Barbs and their Berber Muslims handlers whose native language was Arabic.

The Barb, along with the Arabian horses, probably has had more influence on the racing breeds compared to any other breed. After the 14th century, the Bard horses were highly valued in Europe, where noble families made large racing stables. In England, private owners used this breed to develop the Thoroughbred that is best known for its use in horse racing. The influence of the Barb can be seen in several breeds like the Mustang, the American Quarter Horse, the Appaloosa, the Argentinian Criollo and the Paso Fino. The Barb is now bred primarily in Morocco, Algeria, Spain and southern France.