The Boerperd horse is a modern equine breed indigenous to South Africa, having a robust and appealing temperament. 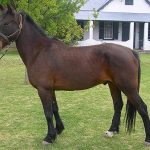 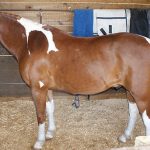 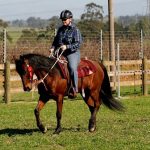 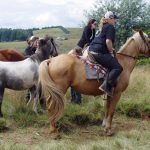 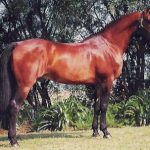 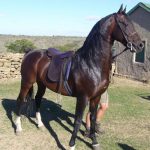 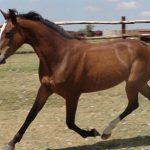 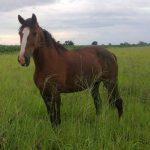 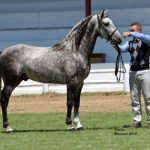 This breed is said to be recreated from the Cape horse or the ancient Boer horse. In fact, Cape horses were one of the animals that had been imported to South Africa in 1653 from the Java region. They were crossbred with the Thoroughbreds, while many of them were send off to India in the 19th century. Moreover the Cape horses were even instrumental in the development of the Basuto pony. In fact, the Boerperd is said to be a part of the Basuto’s stock, though being found in a comparatively mild climate. The Boer horse, which is also said to be instrumental in the development of this breed were mostly killed at the time of the Boer wars.

The breeders association formed for this breed includes Kaapse Boerperd Society (1948), and the Boeperd Society of South Africa (1973), which later became Historiese Boerperd Breeders Society (1977) and finally SA Boerperd (1998). The Department of Agriculture gave official recognition to the Historiese Boerperd in the year 1996 while both the organizations being a part of the Stud Book Association of South Africa. At present this breed is rarely available in Natal, Cape Province, Transvaal and the Eastern Free State.