The Caspian Horse is a breed of relatively small, primitive equines that dates back even the Arabian horse breed. They were presumed to have been extinct until they were rediscovered in the 1960s. Interestingly, these animals can even be handled by children, and are primarily used as cart ponies. They are known for their speed and the ability to carry heavy loads through the narrow streets and crowded places. Because of their fundamental genetic differences, these purebreds have some conformational contrast with many other modern breeds. 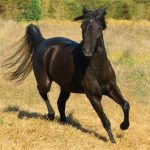 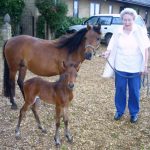 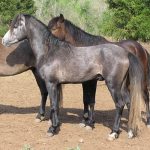 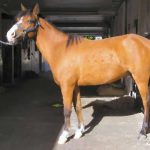 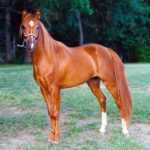 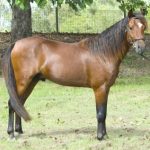 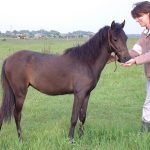 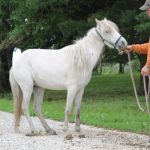 Video: Celebrating the 50th Rediscovery-Anniversary of the Caspian Horses

The Caspian Horse is one of the oldest known horses that have been roaming over planet earth for more than 3000 years and was the royal horse of the Persian Empire. In the development of the modern horse, this breed may represent ‘Horse Type 4’, which makes it the only foundation type that still exists in the contemporary modern era.

There are evidential documents, as well as ancient artworks, about their existence. The Caspian is the oldest known warm-blooded horse and has closely related to the modern day Arabian horses.

Researchers hypothesize that the first Caspian Horses may be the ancestors of all present-day hot blooded breed. Genetically speaking, the Caspian Horse represents the bridge between the primitive equine – Equus and the hot-blooded breeds of the deserts and the plateaus.

Because these animals were never spotted by anyone for many centuries, the horse enthusiasts began to believe that they have long been extinct. However, in 1965, an American horsewoman, Louise Firouz, who visited Iran with her Iranian husband, came across a few short-statured, classic Arabian-looking equines roaming in Amol, a city in the Mazandaran Province close to the southern part of the Caspian Sea. While Firouz was in search of a few horses for her horse-riding children’s school, she selected three of those feral equines and took them to her school. Eventually, she began with breeding these animals and, in the long run, was successful in the gradual re-establishment of the breed. After her demise in 2008, her legacy continues to live on the Caspian breed.