The Dutch Harness Horse is a breed of high-stepping, selectively-bred, elegant looking equines that developed in the Netherlands. Known for the engagement of its hindquarters and high natural action, this heritage horse is bred strictly by selective breeding in its native land so as to maintain its reputation as an elegant carriage and sports breed. 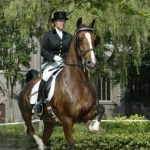 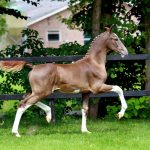 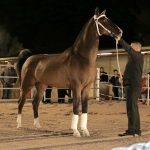 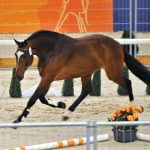 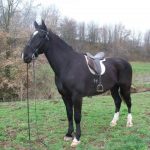 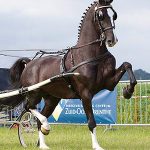 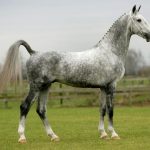 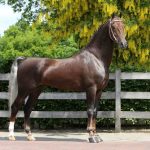 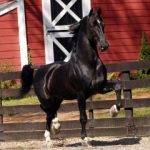 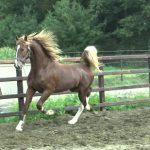 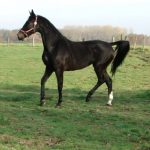 The Dutch Harness Horse developed as a working horse since the World War II, primarily for working in farm or fields. During those days, there was an intense competition between horse owners (including the farmers) to breed the finest and the most elegant looking working and driving horses that were then known as luxury horses. The best horses were considered as the status symbol to the farmers when they would visit the towns.

With mechanization, the demand for these horses precipitated to an extent though, but the love for the animal never ceased to exist. Many owners chose to take their animals to the different show rings, while the others concentrated on developing a saddle type horse suitable for carriage driving. In the Netherlands,  the KWPN(‘Koninklijk Warmbloed Paardenstamboek Nederland’, or the ‘Royal Warmblood Horse Studbook of the Netherlands’) maintains the stud book of the Dutch Harness.

In the recent time, American breeders frequently cross the Dutch Harness with the Arabian Horses with an aim to genetically develop stronger and well-defined offspring. Such breeding results in park-class horses that can handle harnesses well and can give the riders the best riding experience in different horse riding shows, since these equines are particularly saddle as well as sports horses in the US.