The Hackney ponynow featured in the show rings is a breed of slim, energetic ponies related to their larger cousins, the Hackney horse. Depending on their show ring performance, mane, tail appearance, and size, the Hackney ponies are categorized into six types including Hackney Roadster, Hackney Cobtail, Harness Pony, as well as Show, Country, and Park Pleasure Driving. 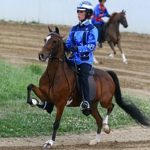 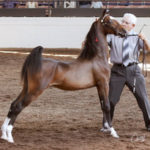 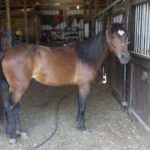 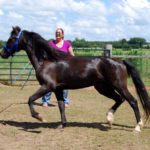 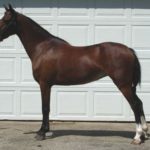 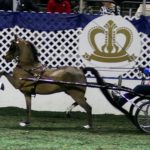 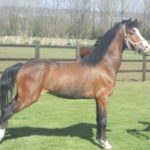 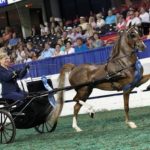 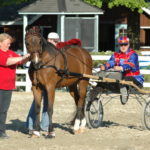 In 1872, Christopher Wilson, an English breeder used a Hackney stallion named Sir George and crossed it with Fell Pony mares to create an equine breed with true pony characteristics. The pony he developed was influenced by the Welsh Pony blood, and it exhibited long trots like the Hackney Horse. By the end of the 19th-century, the Hackneys became popular for their trotting abilities.

When vehicles were uncommon, these carriage ponies were elegantly driven in Great Britain as well as the United States. With advancements in science and technology, cars became the main driving machines while the use of Hackneys reduced considerably. After the Second World War, these equines were popularized as show ponies, which improved their population.

The Hackney ponies are now used in the US to influence the American Shetland ponies, adding quality and refinement to the breed. They have also been used to refine the action of the Miniature Horse.