The Hokkaido Pony or Dosanko is an ancient breed of small horses mostly found along the eastern coast of the Japanese island of Hokkaido. The Hokkaido ponies, having the ability to work in rough terrains, are used for transportation in the mountainous regions where trucks or other vehicles cannot go. 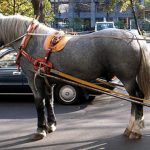 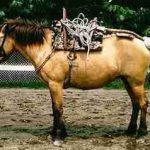 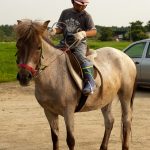 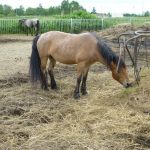 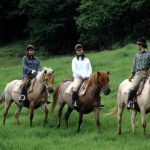 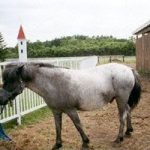 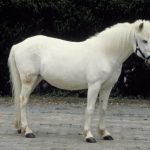 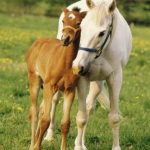 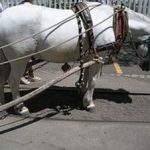 The Dosanko is thought to have evolved from the Nanbu horses, which were brought to Hokkaido from Tohoku, a region in Honshu, by fishermen during the Tokugawa period (1603-1868). Since the fishermen came to the island to look for herring, they imported these horses to help them in transporting their catch.

A breed registry was formed in 1979, and by the early 1990s, the Dosanko population grew from 1180 to 3000. However, it declined to 1950 horses by 2000. Today, many ranchers and farmers in Hokkaido winter these ponies in the mountains. A research grant is given to the Hokkaido University in order to develop and analyze conservation efforts for the breed.