The Australian Stock Horse, often called “the breed for every need,” is one of the most versatile horses in the world. It is a sturdy and robust breed of horse known for its agility, stamina, and even temperament. It has an expressive head with a large forehead, long and arched neck, and well-defined withers. In Australia, the stockmen still regard it highly for its working abilities. 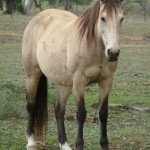 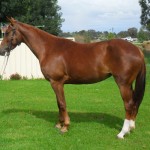 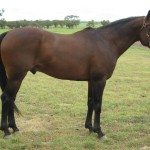 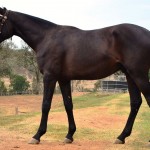 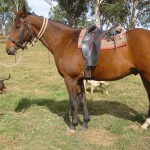 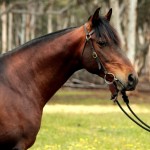 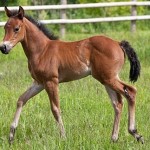 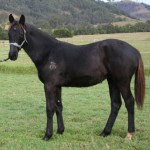 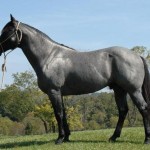 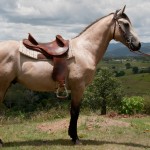 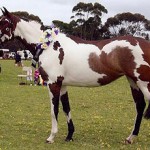 The origins of the Stockhorse breed in Australia can be traced back to the arrival of nine horses in 1788 when the first British colonial fleet reached the Botany Bay. The earliest importation included horse breeds like Welsh Mountain Pony, Timor Pony, Cape of Good Hope Horse, Arabian, and the English Thoroughbred. All the horses had the required stamina and vigor to endure the long voyage, as also to live and work in the untamed Australian conditions.

Only the strongest and the finest horses were allowed to breed while those that failed to withstand hardship or stress were culled. Some Thoroughbred horses were further brought to Australia in the 1830s to enhance the level of power and resilience in the local strains. During the mid-20th century, some American Quarter Horses were also imported.

Even though the Waler Horse and the Australian Stock Horse have the same ancestor (the station horse), they are now considered separate breeds. Since the Walers are larger than the Stockhorses, they were primarily used for pulling carriages and water carts, as also for carrying the soldiers and their weapons in wars. Like the Walers, today’s Stockhorses too have retained the stamina and toughness of their ancestors.

The Australian Stock Horses were first recognized in 1971 when hundreds of breeders and campdrafters founded the Australian Stock Horse Society in New South Wales. The earliest registrations included horses that were bred with predecessors excelling at cattle work and campdrafting in the rugged landscapes. In the beginning, the horses were assessed depending on their athletic ability, breeding, and conformation. The Stud Book contained only the finest horses that met the registration criteria.