The Waler Horse is an Australian warhorse. It developed almost 300 years back during the early British colonization and is known for its hardiness and high level of energy. These equines were extensively used and exported worldwide for the purpose of riding, pulling coaches, as well as for transporting goods. This equine made many exemplary contributions to several historical wars of the world. 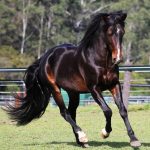 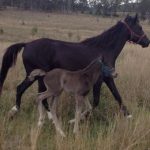 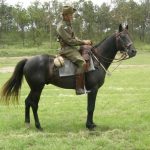 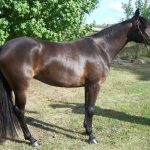 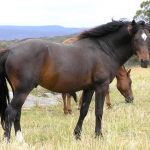 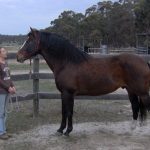 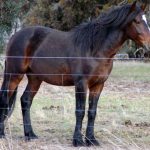 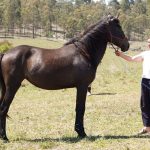 It was almost three centuries back that the European settlers took the first horses to Europe along with them, and named the area of their first settlement as ‘New South Wales’. The name ‘Waler’, however, was coined much later in India in the mid-19th century to refer to the horses from New South Wales imported into the country during the British-Indian period. A trade of Waler horses between Australia and India steadily continued between 1840 and 1940, while the soldiers and officers extensively used these horses in the British-Indian Army.

Different researchers have different opinions about their origin. A few experts have inferred that they originated as a cross between the Australian Stock horse and the feral Brumby horse, while the purebred population of the Walers is now extinct. This theory has been discarded by yet another group of experts since the Waler does not have any physical or structural resemblance to any of these two breeds.

Down the ages, many other horses contributed to the development of the breed. The infusion of the exotic bloodlines from time to time, along with the harsh weather conditions prevailing in the Australian continent, not only made these equines robust and adaptable but also created a definitive breed-type in the longer run. So much so that, these horses began to be used in the ‘Second Boer War’. They were also sent to Europe, Africa, Palestine, and India to be employed in the World War I by the ‘Allied’ forces, and later, in the World War II.

Presently, the breed associations, however, have taken the initiative to promote and register the Waler by breeding them with only those bloodlines that came to Australia before 1945. Unfortunately, at present, very few specimens of such horses are left – with a small population living in the remote Australian settlements, while some are possessed by a handful of horse enthusiasts.